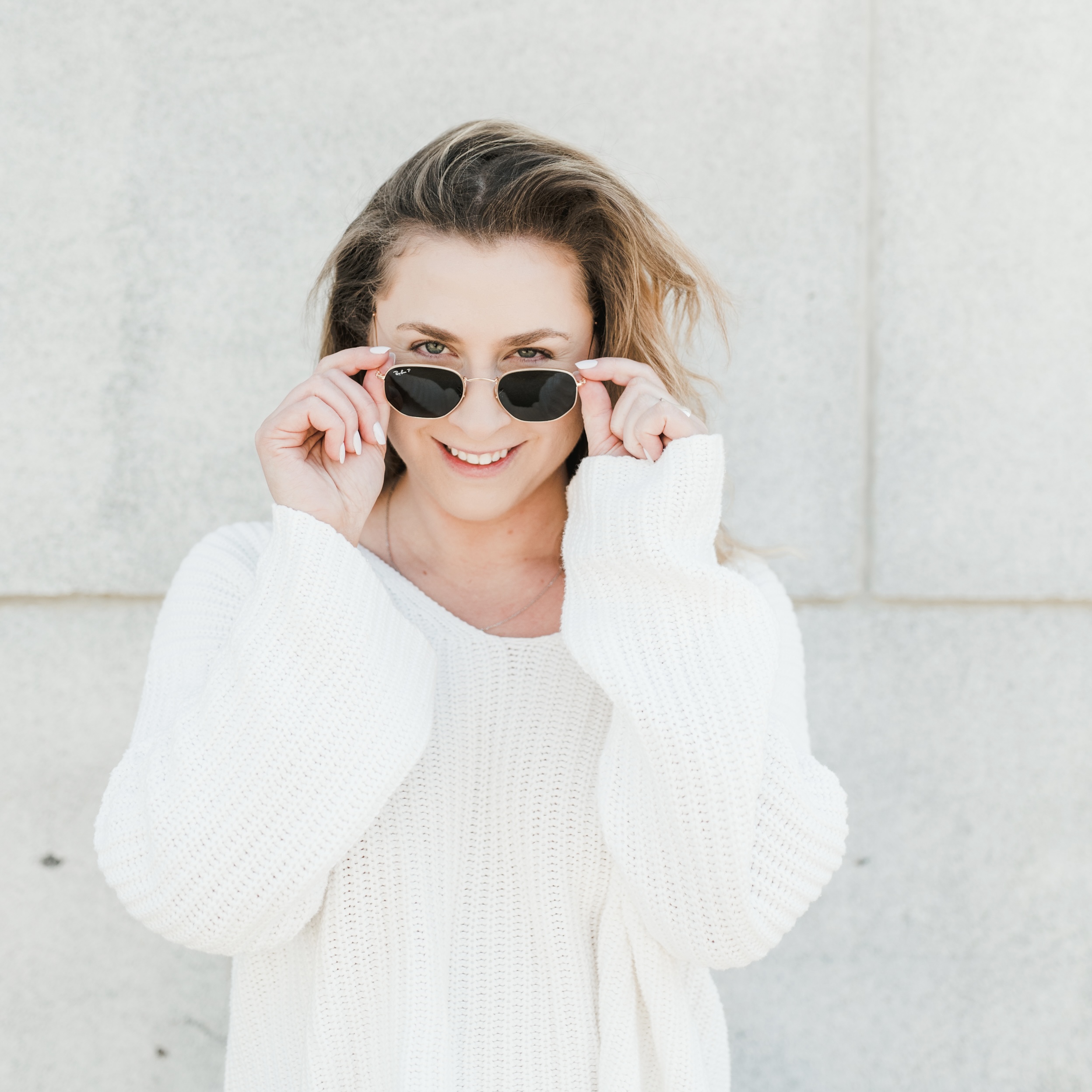 Imported directly from Louisville, Kentucky, Annie’s passionate distaste for excessive heat endeared Maine to her. A graduate of Bates College, she spent her college summers interning for various agencies (excluding the year she decided to be a lifeguard in Canada). As an Account Manager, she is responsible for supporting our ecommerce team and clients. Her sense of humor could be described as snarky at best, she exclusively drinks seltzer, and she very nearly named her dog Bourbon as a tribute to her roots but instead decided a one-syllable name would be easier to say during his training, which has yet to happen.

…know the Latin word for it.